Miss L's work is contemplating on emotional and social issues by reflecting society itself. Her main interest lie within discovering the underworld of people: her use of different media and material is her creative strength. Using everything that surrounds us. She likes to trap the viewer in her blunt, sometimes aggressive work, however the work itself is being very fragile and vulnerable at the same time. Her Infatuation of the use of opposites is a constant recurrence in her visual work.

In 2013 she won the 'Prix de révélation' of the Cercle Artistique du Luxembourg and 'Prix MédiArt' by Mediart, Luxembourg and in 2017 she was shortlisted for the Blooom Award 2017 in Düsseldorf, Germany. In 2019 and 2020 she was selected for the 19thand 20th Art Symposium Gare Art Festival, Luxembourg.

Anne Lindner has exhibited in LU, UK,FR and DE.

She was Lectured by the awesome: Bridget Riley
and tutored by the amazing: John Lancaster, Edward Rennie, Dale Robertson and Ruth Sumner


Her current Studio Space is based at the Chateau Bourglinster, LU and her Studio parter is the wonderful Karolina Pernar.

Miss L's EDUCATION is as follows: 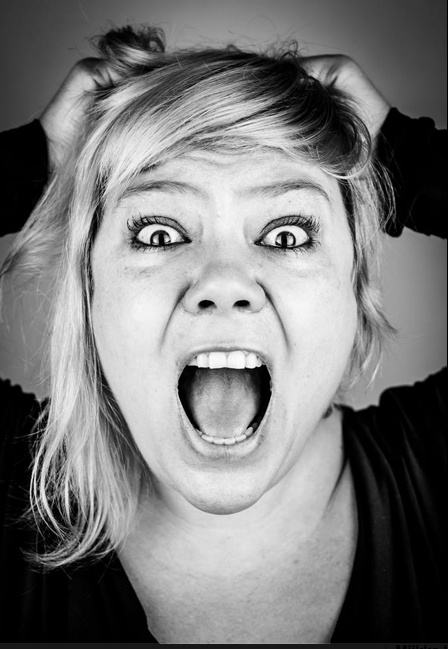 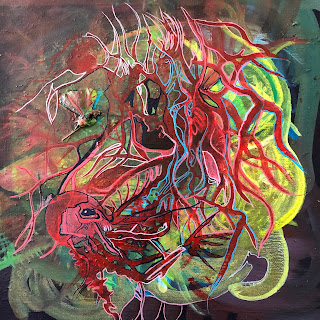 It is all just a Dream 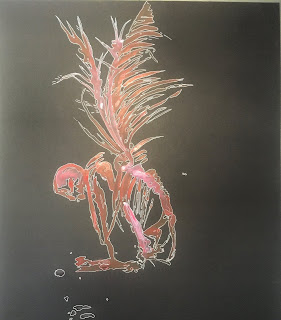 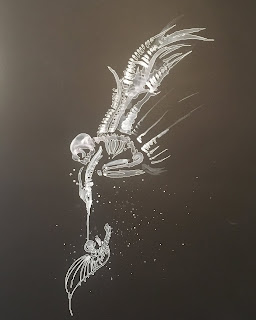